Jen participated in the 2021 Filmmakers Roundtable at Long Island International Film Expo in Bellmore, New York, discussing the "not-so-funny-at-the-time experiences that are now funny" of fundraising, shooting a film in a third world country and just general ups and downs of filmmaking.

- Article: "The Bride Price" film will help change the perception of forced marriage in Malawi, Africa.

- For the projections, credit visual effects specialist Andy Gardner, the same Emmy-Award winner who wowed us in Neos' Halloween production of Count... the legend of Dracula.​

- Stunning multimedia projections by Emmy Award-winner Andy Gardner had played no small part in those productions, and the upcoming program promised premieres with more of his work.

- "Media and Movement" will be the fourth production for Neos that incorporates Gardner's work, which Wesner said is a perfect fit for the type of modern dance the company will present. 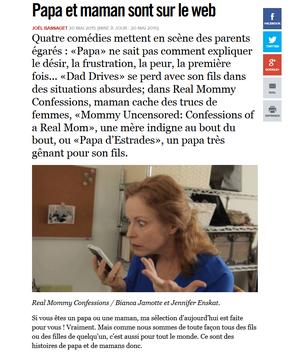 - "Andy's work is very clean, and he comes with a wealth of history and work that influences the collaboration in a very positive and deep way."

Jennifer Enskat featured in Women in Comedy (above) and a French article about parent-themed shows on the web. 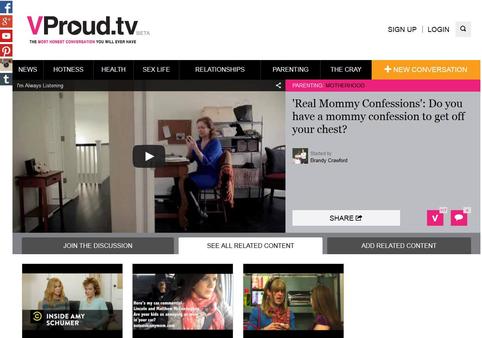 - Andy Gardner "brings a lot of ideas and suggestions to the table so the entire process is very collaborative" Wesner said.

Click the button to read some awesome publicity about us and the new Leapyear Studios. 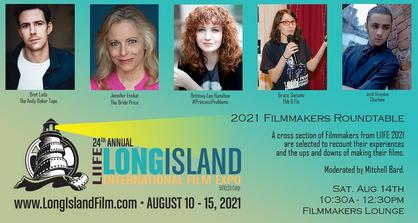 - The ballet's "magic mirror was a marvelous film projection effect by the Emmy Award-winning Andy Gardner that lit up the stage and added to the ballet's above average production value.

- Neos will reprise Fenn's cartoonish, colorful Nothing in Particular, including animation and visual effects by Andy Gardner and costumes by Inda Blatch-Geib.

- Hannah Werthan writes about Real Mommy Confessions, "Attention all moms! This video series will make you LOL! Celebrates the sometimes not-so-pretty side of being a mom."