Jennifer Enskat is an Actor, Director and Award-Winning Producer and Editor.  ​​​Beginning her

career at the ripe age of four, Jen has worked for decades as an actor in film, TV, theatre, radio and television commercials from Los Angeles to New York, working with directors like Stephen Chbosky and Kevin Smith.  Having dabbled in production classes while a theatre major at Northwestern University,  Jen eventually found herself turning to the production side, adding the roles of director, producer and editor to her resume, working in short film, documentaries, commercials and web series, winning film festival awards for Female Filmmaker of the Year, Best Editor, several "Best of" awards for documentary film, horror/suspense film and comedy web series plus two nominations for Best Director and was a Finalist in the Accolade Global Film Competition's Humanitarian of the Year Awards. 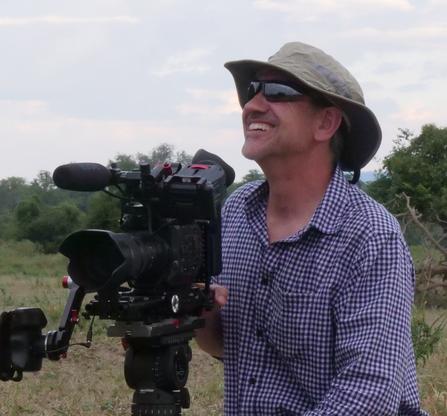 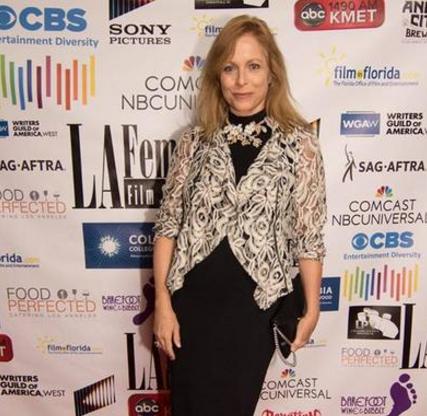 In 2011, we - Andy and Jen - decided to team up for the purpose of collaborating on film projects. With our combined backgrounds in film production, we have produced a varied list of projects; hiring additional professional crew along the way, as needed for each endeavor, but keeping leapyear, inc. a two-person operation.

Our latest endeavor is Leapyear Studios, a studio space located in a former factory, where we plan to move our operation and begin some new and exciting ventures.

Andy Gardner is an Emmy and Film Festival Award-Winning Cinematographer with decades of experience in film and television.  In addition to shooting, Andy creates projection design for live ballet and visual effects for both film and broadcast commercials, earning a film festival nomination for Best Visual Effects and multiple wins in the categories of Best Documentary, Best Suspense/Thriller and Best Comedy Web Series.  Andy's experience is not limited to the visual world.  He has received an Emmy Award for Audio Post-Production and an Emmy nomination for Music Composition.  Though not his main focus, music and audio production hold a prominent place in Andy's repertoire.

BS in Telecommunications with minors in Film and Music Composition from Ohio University.