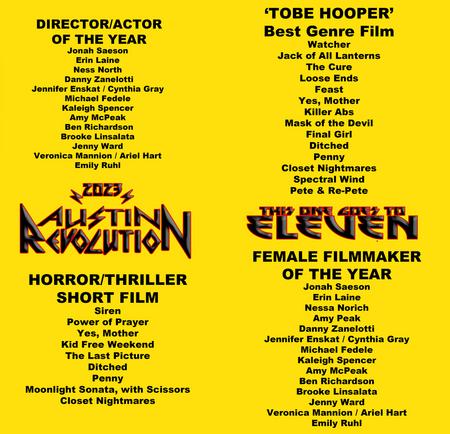 There's good news about The Bride Price! We have had our first "Yes" from an independent PBS station! As the screening time and date isn't formally scheduled, we can't say which station but a lot of detail work is being done. Jen had added seven minutes to the film and shortening the credits to conform with PBS standards. The film has finished it's film festival run with some very special accolades. Jen was named Female Filmmaker of the Year at Austin Revolution Film Festival but also, she found herself a Finalist for the Humanitarian Award from Accolade Global Film Competition, truly a special honor. Coming in behind a doc about Matt Damon's world water charity is A-Okay with us. Overall, the film won four Best Documentary awards plus several other awards and nominations for Best Director. 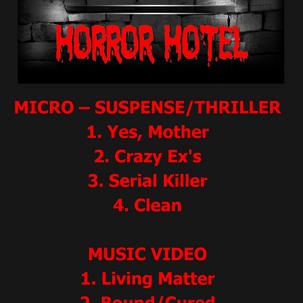 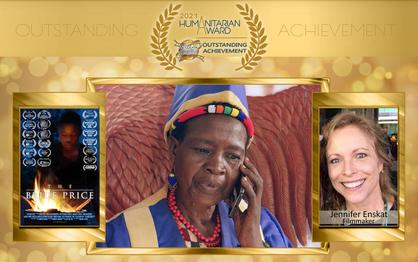 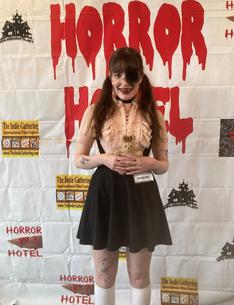 In 2018, we produced TEDxMansfield, Mansfield, Ohio's inaugural TED Event. We shot a short film, "The New Mansfield", to open the event. 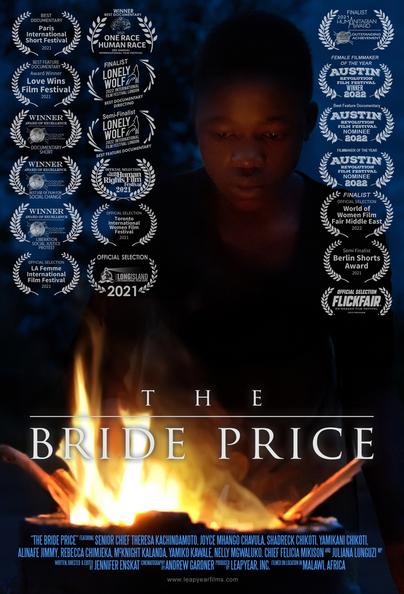 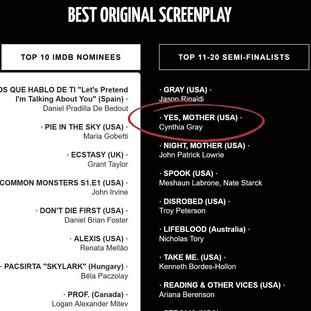 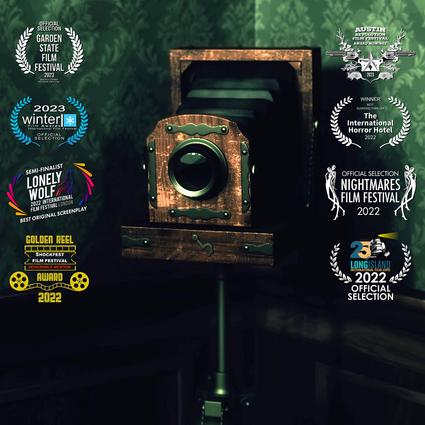 Yes, Mother is a Golden Reel Award Winner at Shockfest Film Festival! Even better, we just got word that we are an Official Selection at both Austin Revolution Film Festival (8th - 12th of February, 2023), the highly selective Winter Film Awards in New York City (16th - 25th of February) AND Garden State Film Festival, to screen at either Cranford or Asbury Park, New Jersey (23rd - 26th of March). Lots of traveling coming up! Go Team YM! Even better still, we just received word that Yes, Mother is nominated at Austin for FOUR AWARDS! Best Horror/Thriller Short and the Tobe Hooper Best Genre Film of the Year and for Cynthia and Jen as a team, Director/Actor of the Year (for wearing two hats at once and Female Filmmaker of the Year! We are thrilled to bits! 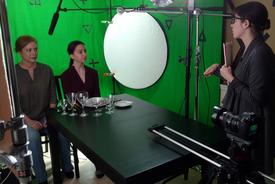 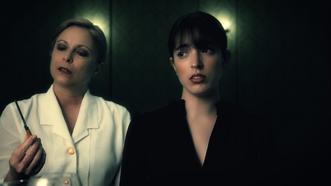 Formerly, Yes, Mother earned team member Cynthia Gray Semi-Finalist recognition at London's Lonely World International Film Festival, plus she won 1st Place for FX Makeup and 2nd Place in the Scream Queen Competition at The International Horror Hotel in Cleveland. The film made it's world debut at Horror Hotel, taking 1st Place in the category of Micro-Suspense/Thriller and earning nominations for Jen in Acting and Editing categories.